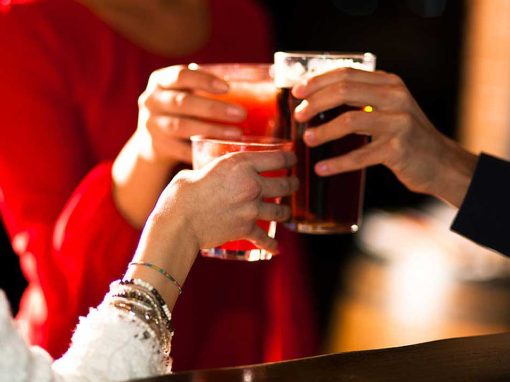 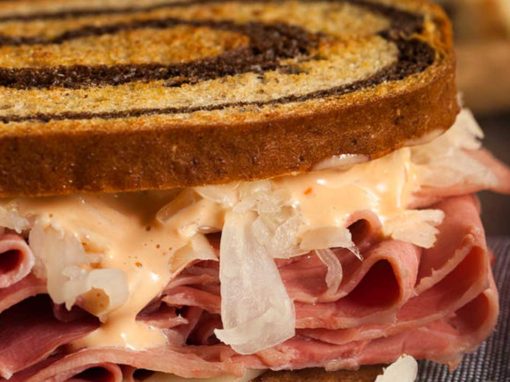 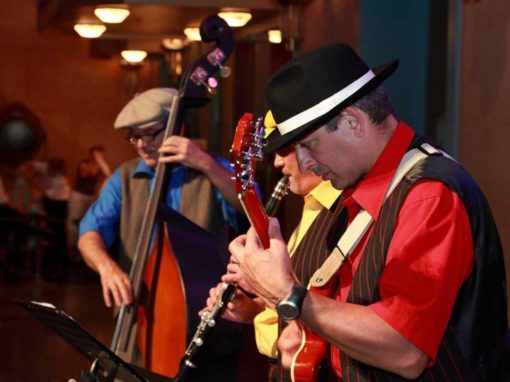 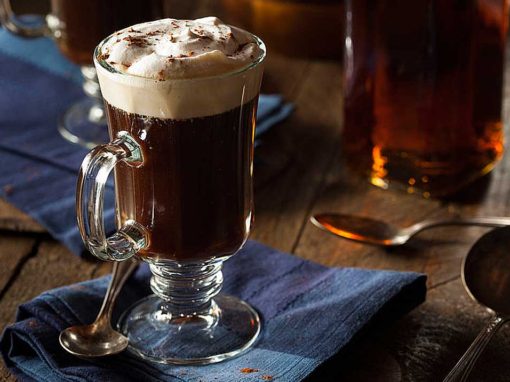 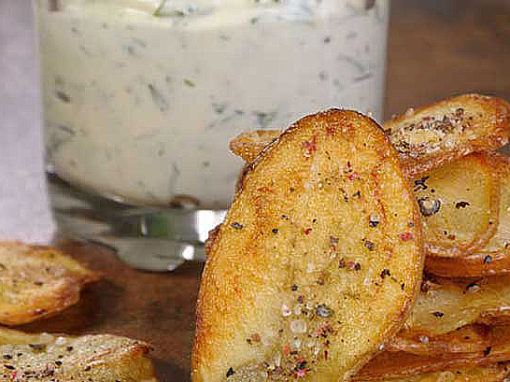 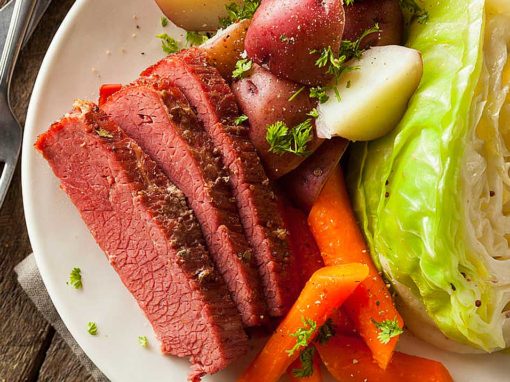 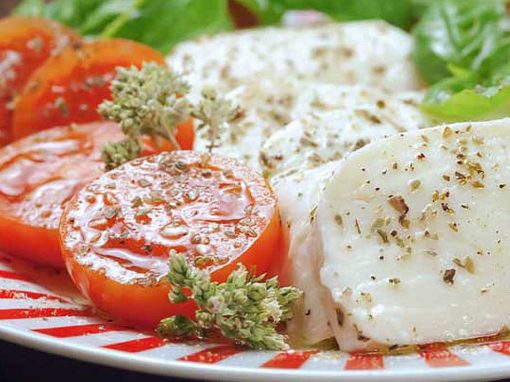 With a history over 30 years in the making, there’s quite a bit of back story to the foundation of Conway’s Family Pub. Here’s the skinny version:

Father Tommy Conway was born in Galway, Ireland. He came to Hattiesburg in 1986 and the following year, Darian Pierce became aware of the jovial transplant  residing in the magnolia state.

Darian and Father Tommy finally formally met at a friend’s house in 1999 while watching a NASCAR race. They felt a true kinship of souls which resulted in Father Tommy inviting Darian and his wife, Terri, on a trip to Ireland. As a young couple with children and sparse resources, they declined the offer but promised to make the Ireland trip “one day”.

Darian, Terri, their cousins, Alton and Julie Pierce, along with several others, finally shared that trip to Ireland with Father Tommy. The group enjoyed a country of high spirited, happy and family oriented people. People who were a lot like Father Tommy.

Throughout their visit, the Pierces observed over and again the ambience of quiet family joy. That quiet family atmostphere is lacking in the American version of the Irish pub today. A true Irish pub is not a noisy calamity. It is a joyful family environment where conversation, laughter and real human conversation and friendship is fostered.

Bringing back that sense of warm, family environment is the goal of Conway’s Pub. We are committed to an atmosphere of not just employees and customers but of family, where bread is broken and there are no strangers. A place to meet friends you haven’t met, and family you didn’t know until a visit to this authentic Irish Pub.

Oh, and if you want the long version of our history, click here: (http://conwayspub.com/conways-long-story/)

For the last 30 years, Father Tommy Conway has been a part of lives of the people of South Mississippi. His generous good nature has helped guide many through the ups and downs, the twists and turns we all must travel. Father Tommy first came to Hattiesburg in 1986 and there found a kindred spirit and place to call home. Though he would move to the Gulf Coast and Columbia, it was Hattiesburg that he returned to again and again. Galway, Ireland is Father Tommy’s true home. There he was born and raised with his family totaling 13 siblings – 10 boys and 3 girls. His family has grown and now includes 33 nieces and nephews and 17 “greats” with one more on the way.

Father Tommy has been an ardent fan of all things USM. He served as chaplain for the Southern Miss football team during Jeff Bower’s tenure of five seasons. Father Tommy has served at Sacred Heart, St. Thomas Aquinas and was named inaugural priest of St. Fabian Catholic Church by Bishop Roger Morin of the Biloxi Diocese in 2013. Exuding a spirit of gracious good-humor, the amiable Father Tommy has been a stalwart example of a true compassionate friend to all. This spirit has gained the respect of many from all walks of faith, near and far. For who he is and what he exemplifies, is with the greatest gratitude that Conway’s Family Pub is named in honor of Father Tommy Conway. 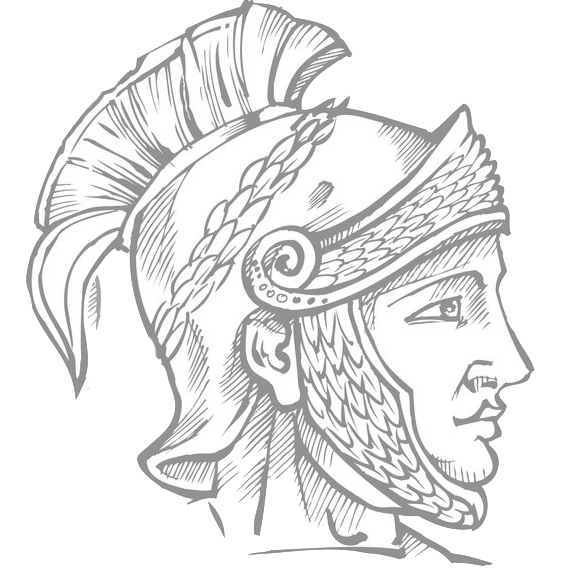 Pub comes from the term “Public House” which sprang up in the UK during the Roman Occupation nearly 2000 years ago. For ages many rural pubs provided opportunities for folks to meet and exchange news, while others existed for the general purpose of serving travelers. Referred to as their “local” by regulars, pubs are typically chosen for their proximity to home or work, the availability of a particular beer, good food, a social atmosphere, and the presence of friends and family. So come one, come all. Conway’s is your new “local”!

Historically, a sheepfold is a simple open-air structure comprised of stacked field rocks for the purpose of protecting livestock from wolves, thieves and robbers. The sheepfold would typically include an opening or door for the sheep to come in and out. The Shepherd would lie against the opening to guard his sheep during the night, counting them in the morning as they passed under his rod. We’re are using the Sheepfold term to describe the outdoor seating area of the pub which is walled in with stone collected during the construction phase. 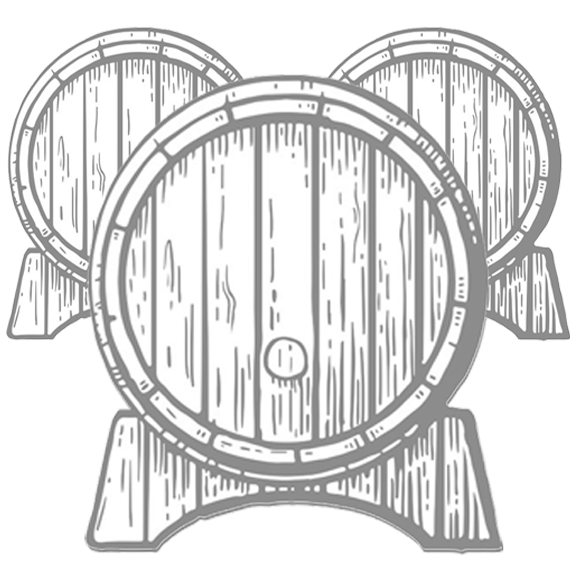 A barrel in beer terms is equal to 31 gallons, 3 barrels would then equal 93 gallons. Brewpubs with less than 100 gallon capacity are allowed to keg their beer instead of using serving tanks. By scale most home brewers make 5-10 gallons per batch and most micro breweries are 15-60 barrels. 3 barrels positions Conway’s Family Pub to supply the local community with 3-4 unique beers brewed for local palates. 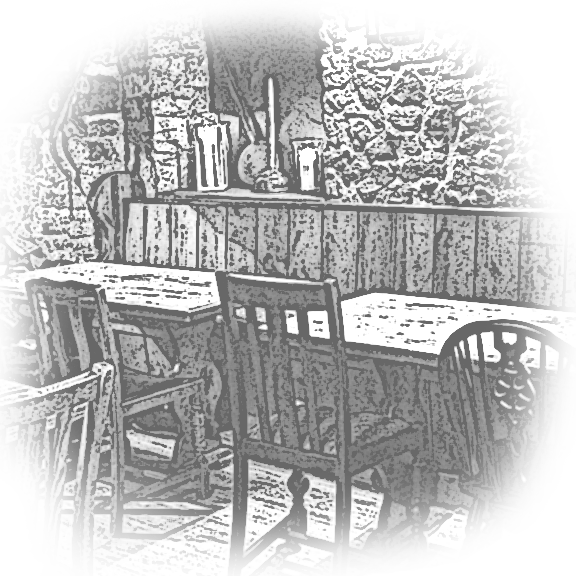 Historically in Irish pubs, Snugs were typically a small, very private room with access to the bar, used by patrons who preferred not to be seen in a Pub. Ladies would often enjoy a drink in a time when it was frowned upon. Even the parish priest might stop in for his evening “nip”. The same snugs were used to arrange everything from marriages to horse racing. At Conway’s, our Snug will be where you will find live Irish music and entertainment. From fiddles, flutes and bagpipes to Van Morrison and The Chieftains, it’s sure to bring a “jig” to your step here at Conway’s!

Darian A. Pierce has been a resident of Hattiesburg for 47 years. He is President of Pierce Realty, Inc., which has property managed several million square feet of tenants, tenant acquisition/retention, tenant representation, acquisition/development of...